Jack the Stripper: a compilation of false friends for Spanish speakers 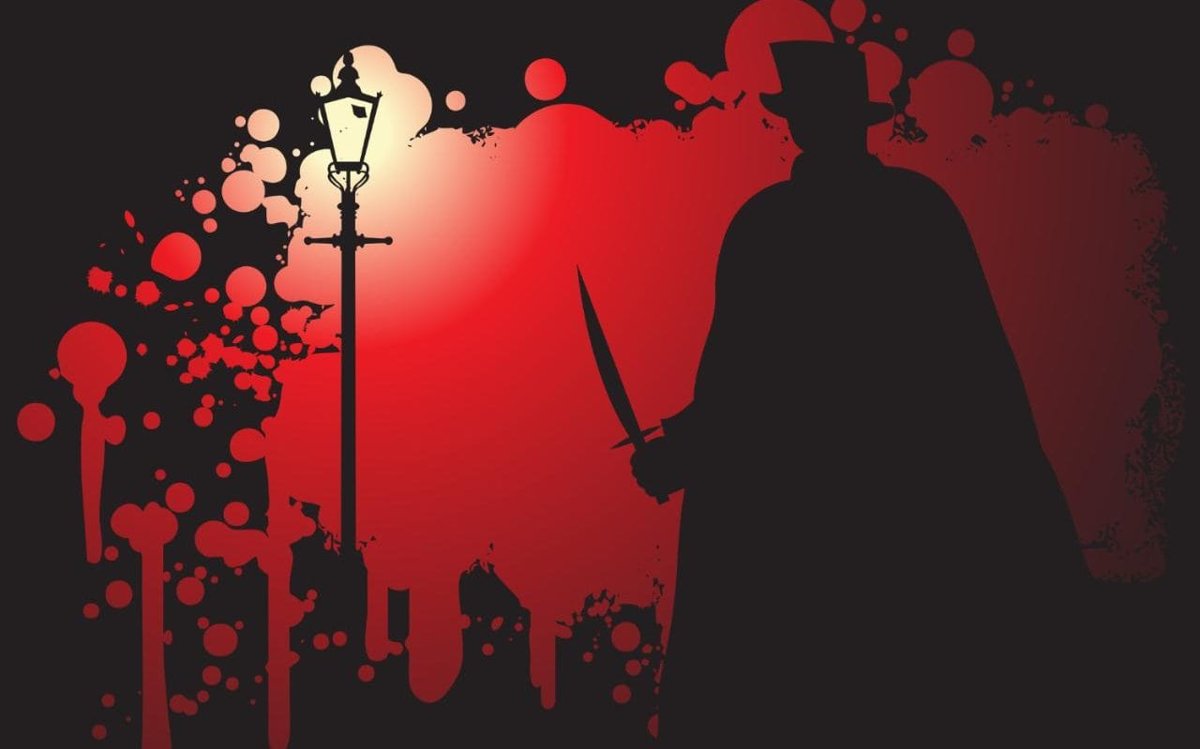 I've compiled together the most common vocabulary mistakes I've heard made by Spanish speakers during my 6 years of teaching English. Most of which have their roots in literal translation and what are known as false friends; words or phrases that have a similar form in a person's native language but a different meaning in the second language. For example, in the past, when I've asked my students for some famous British criminals, more often than not they've said "Jack the Stripper" instead of Jack the Ripper (Jack el Destripador in Spanish). So the false friends are Destripador/Stripper. Let's see some more:

And now for the ultimate in false friends ..... anglicisms in Spanish! Okay, some of them are harmless like bacon, jamón york or Black Friday. But others actually impede English learning and just create more misconceptions about the language. Here are the 5 deadliest ones which are frequently misused in English.

Smoking is not permitted in public buildings.

He was wearing a black tux(edo) AE / dinner suit BE with a white bow tie.

And that's it! So now's the time to get your head around these words and practise using them correctly. You may be wondering why I'm not promoting the creation of new words and uses since my last article was about Shakespeare and how he invented many words. Well, the truth is folks you have to master the English language like Shakespeare before you can become him. Once you've done that, then you can do what you like ... take it one step at a time!