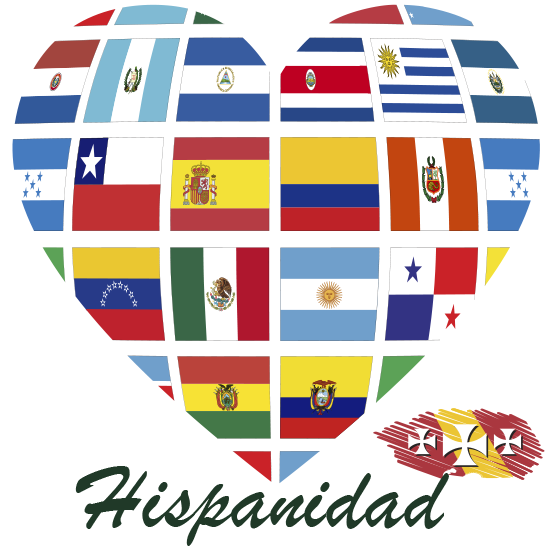 Last Friday, as well as being Pilar day, was also the Fiesta Nacional de España (formerly known as Hispanic Day), which marks Christopher Columbus´ first arrival in the Americas on 12th October 1492. The exploration of the New World brought British and Spanish conquistadors in contact with each other. Words given by the Spaniards to discoveries they made were also assimilated into the English language, which is why many anglicized Spanish words are related to the Golden Age and the colonization of the Americas. However, plenty of these adopted Spanish words have their roots in idigenous cultures, such as the Aztec, Arawakan, Inca and Mayan, mostly those of native American populations that were subjugated by the Spanish colonial empire. Although most Amerindian languages were wiped out during this period, many of their words still live on today in European languages.

Let's have a look at the Spanish/Amerindian influences on the English language.

Let's face it. The first cowboys were Spanish speakers. The proof is in the vocabulary.

Buckaroo : an old word for a cowboy, this is an anglicization of vaquero

Chaps : originally used by cowboys to protect their legs when riding, from the Spanish word chaparreras

Rodeo : a bull-riding competition from the verb rodear

Desperado : used in the old West to describe a reckless criminal, from the Spanish adjective desesperado

Lasso : a rope with a loop used to tie escaping cattle, from the Spanish word lazo.

Ten-Gallon hat : there are 2 theories about the kind of hat a cowboy used to wear. Both have Spanish roots. The first is that the wearer was tan galán and the second is that the name comes from the galón worn around the hat. 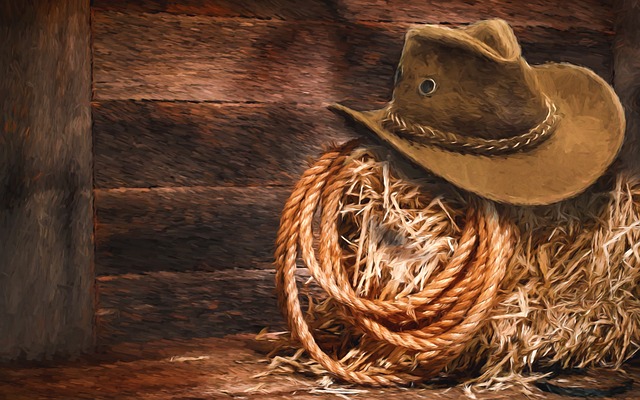 Spain and other Spanish-speaking countries have some of the best weather. It's October and I'm still not wearing a coat. Where I'm from, that's reason enough to celebrate.

Breeze : from brisa  in Spanish

Savanna : in Spanish sabana from the Caribbean Taíno language zabana

Canyon : from cañón  in Spanish

El Niño : fenómeno del Niño, literally, "the Christmas child" due to the warming of the Pacific waters around Christmas time

Hispanic gastronomy is some of the most delicious there is. It's so good that both English and American cultures have adopted it into their cuisine. Here's proof in the language.

Avocado : anglicization of aguacate, from the Mexican Nahuatl word ahuacatl

Jalapeños : named after Jalapa, a city in Guatemala

Daiquiri : pronounced "dáqueri" in English, this cocktail gets its name from a port city in Cuba 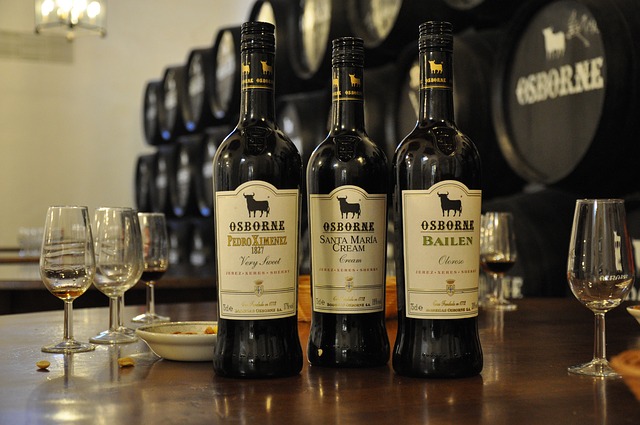 Often overshadowed by the food and drink, but still as important, Hispanic culture has also made it's way into the English language. 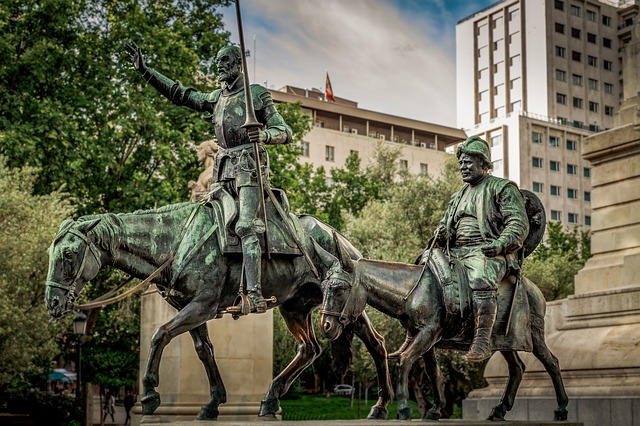 Bandolier : from bandolera, a shoulder belt with loops or pockets for cartridges

Armada : a fleet of warships, from the Real Armada Española

Renegade : from renegado in Spanish

Trade between different nations was essential during the colonial years, which is probably how these Spanish words made their way into the English language.

Cargo : from the Spanish word Carga

Galleon : from galeón in Spanish

Many animals found in the New World were given names by the Spanish and then adopted by the British. Here are some of them.

Iguana : from the Arawak languages of the Caribbean, iwana

Cockroach : an anglicization of cucaracha

Bronco : this wild horse gets its name from the adjective in Spanish

Mustang : deriving from the now exclusively Latin American word mesteño (caballo salvaje), referring to the feral horses which are a descendent of the originally domesticated Spanish horses brought to the Americas.

Puma : pronounced "piuma" in English, from the Andean quechuan language 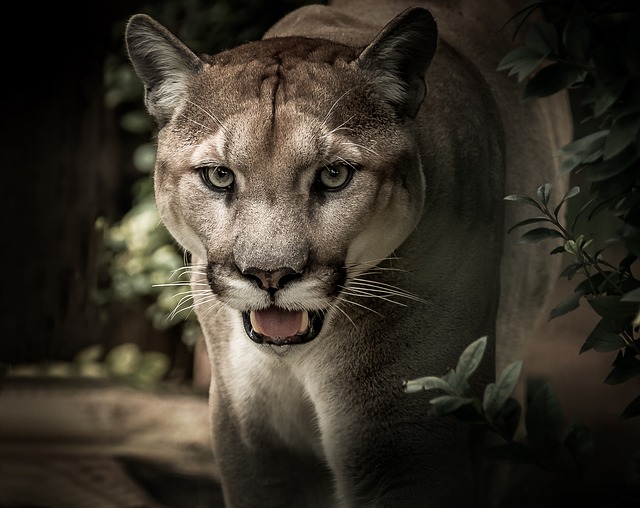