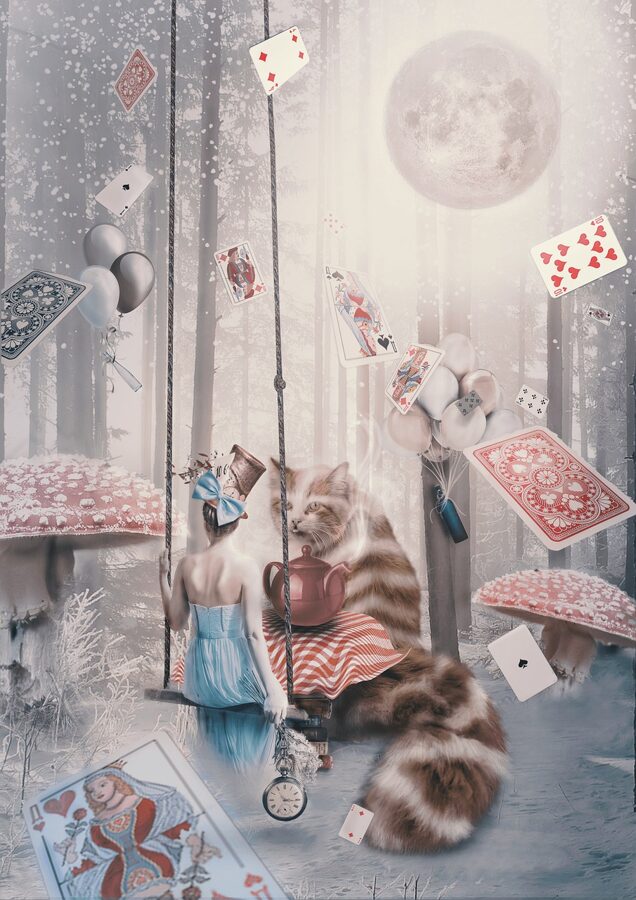 When you think you've mastered English verbs and then you get to modals, you begin to realise that they're rather a different ball game because they only loosely play by the same rules. One modal verb can have more than one meaning or structure depending on its function in the sentence. It's a bit like stepping into Alice's Wonderland; a world which is fashioned on reality but with a topsy turvy logic. Rather than learning modal verbs individually, it's best to learn them by categories so as not to get confused by all the different uses each modal has. In this article we'll look at modals for probability, which I think are most in-keeping with the Wonderland theme.

Before we take a trip to "Modal Land", let's just have a look at the general structures for modal verbs, as they don't follow ordinary verb tenses. 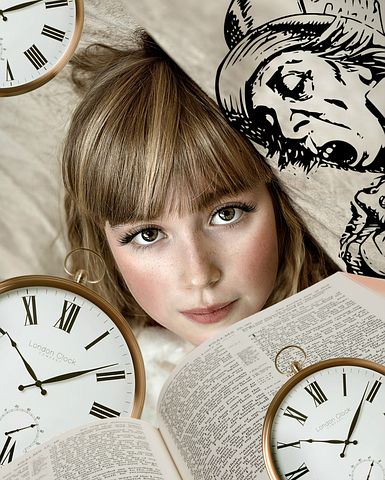 Modal + bare infinitive ( inf. without 'to')

E.g. Alice might be dreaming when she enters Wonderland.

Modal + have + past participle

E.g. Alice might have been dreaming when she entered Wonderland.

This is the structure for what are known as "pure" modals. Note that the modal itself never changes form. However, there are also "semi" modals: do, have to, need to and can, which conjugate in the same way as verbs in the present simple and past simple but are still followed by the bare infinitive: 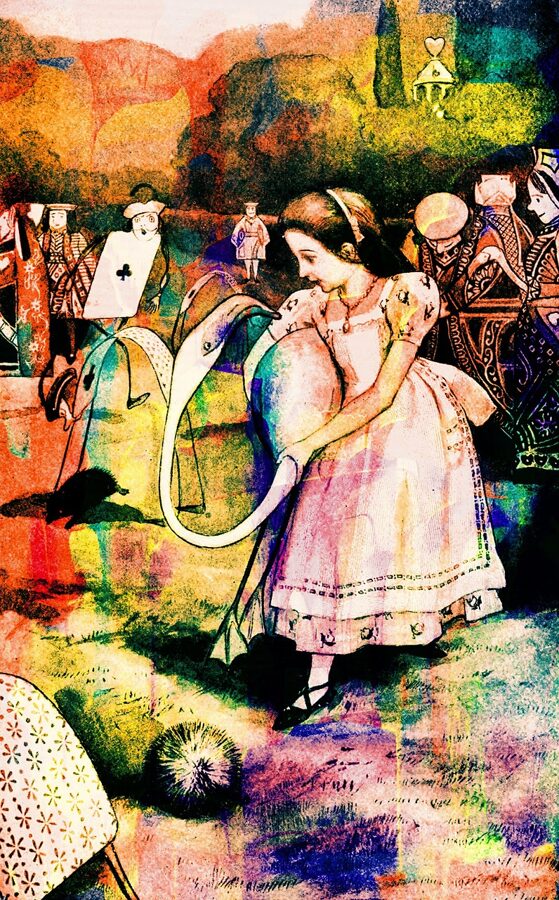 Modals for certainty: must and have to

When you're sure of something, use must or have to. They both mean the same, the only difference is that must is a "pure" modal and have to is a "semi" modal (see above).

E.g. The Queen of Hearts' card guards are in her gardens with red paint. They must/have to be painting the roses red.

The Queen of Hearts' card guards were in her gardens with red paint. They must have been/had to be painting the roses red.

Although both are grammatically correct, I'd say that must is more commonly used for certainty than have to.

You may be wondering at this point: "Aren't must and have to used for obligation?" Well, you're absolutely right, they are! But who said modal verbs can't have more than one function? Welcome to "Modal Land", where nothing is black and white and the possibilities are endless!

When you know that something isn't possible, use can't.

E.g. The Hatter and the Hare can't be sane because they celebrate "unbirthday" tea parties.

The Hatter and the Hare can't have been sane because they celebrated "unbirthday" tea parties.

Note that this use of can is a "pure" modal.  Remember can/could as a "semi" modal is for ability or permission. I'll talk more about these uses in another article. These are the modals we use for speculation; when we can't be sure of something and we want to discuss the possibility of it being true.

E.g. The White Rabbit could/might/may be late for visiting the Queen of Hearts.

Could in terms of possibility is used independently from can, which, as mentioned above, is only used for either ability or permission. Unless you're using can't for impossibility. Are you still with me? Or am I starting to sound like the Caterpillar? You might need to go back and review this article if I've stopped making sense and you're lost in the woods. 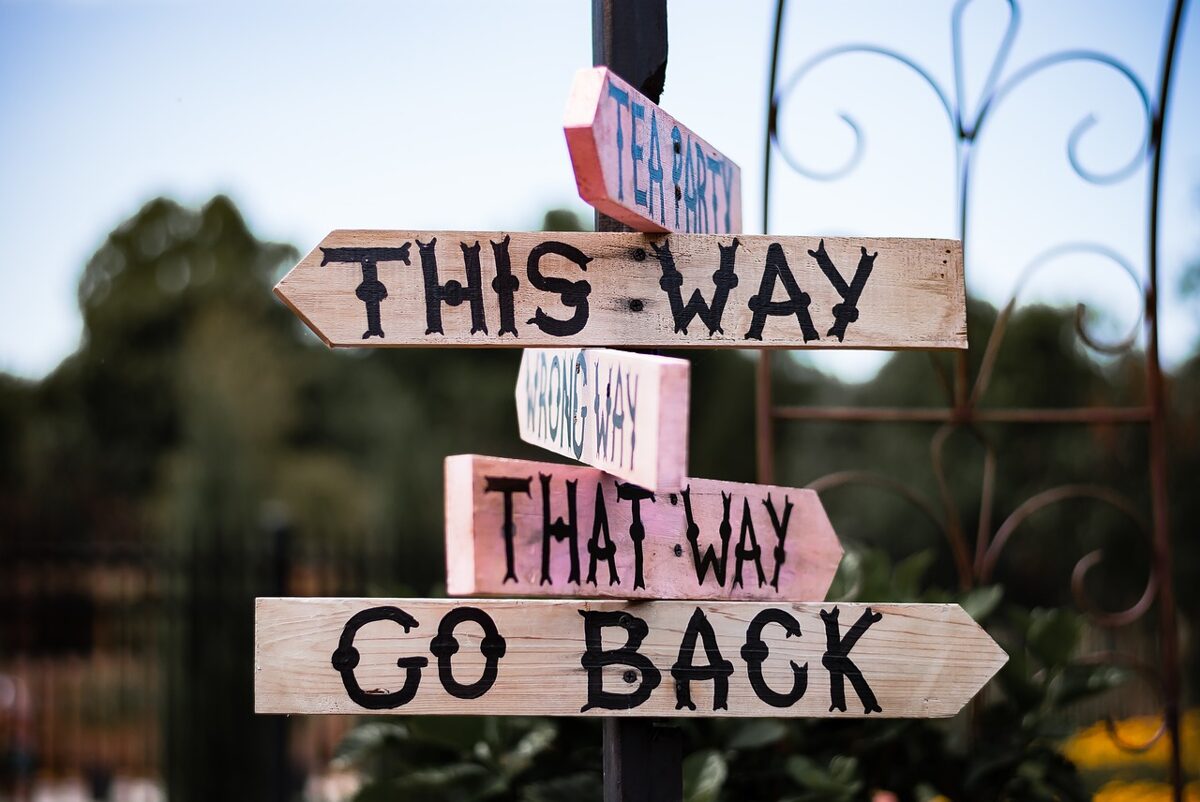 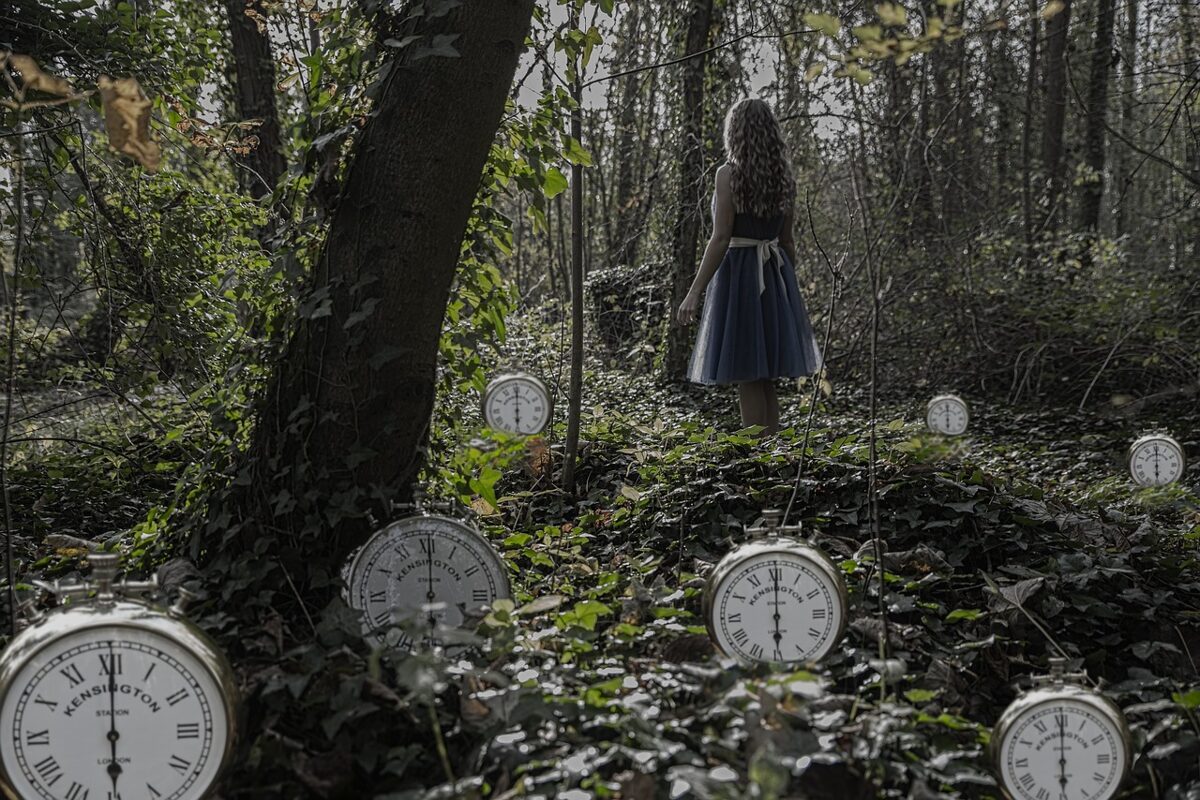 To sum up, the main thing you must remember when venturing through "Modal Land" is not to treat modal verbs as separate verb entities; think of them in terms of categories of functions - such as certainty, possibility and impossibility. As I said earlier, we'll explore more functions in future articles. In this way, you're less likely to get confused by them. For those of you who are studying to take exams in English, in order to get the top marks, you need to be prepared to take a trip to "Modal Land" and use these verbs when speaking and writing.  Like Alice visiting Wonderland, the more times you explore "Modal Land", the more you'll understand. Enjoy the adventure!