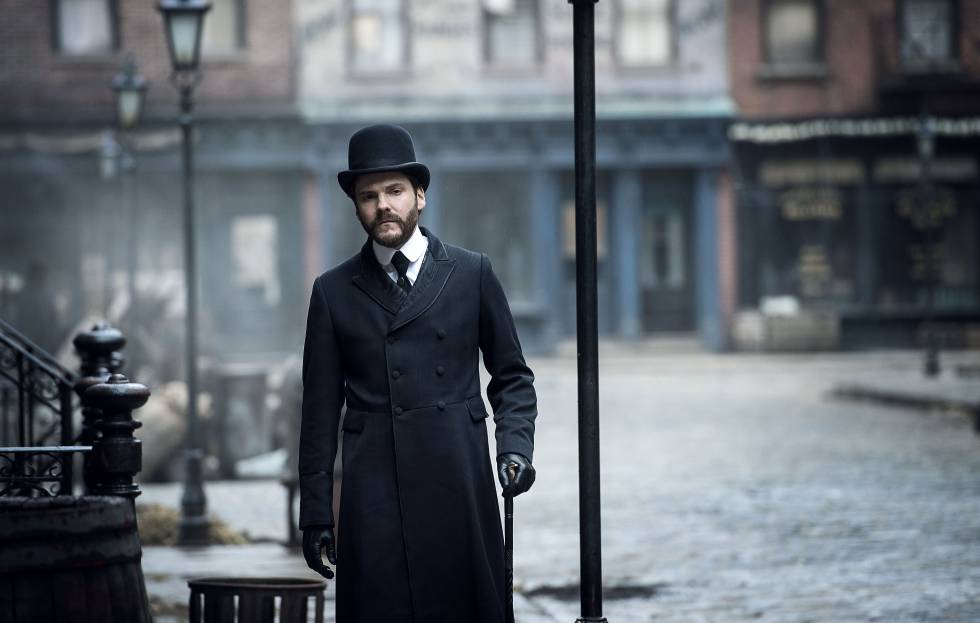 That's right! He's back for the new academic year! If you've got no idea what I'm talking about, I suggest you read this article first. In short, I've compiled together more of the most common vocabulary mistakes I've heard made by Spanish speakers due to false friends; words or phrases that have a similar form in a person's native language but a different meaning in the second language. The best (and funniest) example is "Jack the Stripper" instead of Jack the Ripper (Jack el Destripador in Spanish). So the false friends are Destripador/Stripper. Take note and try not to fall into these traps if you want to avoid being one of the "Stripper's" victims.

In English, a note is only a short piece of writing such as a memo but never a test score, which is a mark.

Let's look at salón vs. salon first. Salón means lounge, living room or sitting room in English. You can use any of those words but never salon. A salon refers to the place where a hairdresser or beautician (esteticista) works. So unless one of those is your profession, I highly doubt you have a salon in your house.

A saloon in English is one of those old-fashioned bars seen in Western films with the iconic wooden doors. If you told me you had a saloon in your house, I might ask you how the neighbours felt about it.

A signature is a firma in Spanish, an assignment is a project and an asignatura is a school subject...got it?

A target is like an objective and a tarjeta is a card.

Sympatheitc is empático but it never means simpático. Those are false friends. But really, simpático and sympatic mean the same, it's just that sympatic in English has gone out of use. We prefer to use words like kind and friendly instead of sympatic.

Media in English only refers to audiovisual content or the Media (los medios de comunicación). Una nota media would be an average mark and las cinco y media, half past five.

Suceder in Spanish means to happen. ¿Qué sucede? = What's happening? On the other hand, to succeed in English means tener éxito/triunfar. He succeeded in passing the exam= tuvo éxito/triunfó a la hora del examen.

The same goes for these two, which are the nouns of the words above.

Cost is only used for money in English. For costar tiempo we say that something takes time.

Probar means try and prove is to show something is true with evidence. Therefore, you can prove a theory but you can't prove a cake!

Similar to above, evidence are pruebas and evidencia is something obvious or a fact.

These two do actually have the same meaning when you're making an affirmation. However, be careful because we're unlikely to use effectively in this way in English outside of formal contexts, when it's replaced by in fact.

When efectivamente is used as a one-word affirmation in Spanish, this becomes of course in English : ¡Efectivamente! Of course!

Don't forget that effectively has another meaning in English, which is eficazmente. So this is the false friend.

Make sure you don't get these nasties mixed up! In case of is used for emergency situations:

In case is simply a precautionary measure in preparation for a possible (not neccessarily catastrophic) occurence:

Eg. Take an umbrella in case it rains.

A grape is a fruit and a grapa is a staple.

Don't go ordering a cup (taza) of wine - you won't sound very dignified! A copa is a (wine) glass.

The verb to fail is suspender but fallar means to make a mistake.

The word savage has a negative connotation in English, similar to brutal. On the other hand, salvaje normally refers to something wild. To make the distinction, think of a rabbit. They can be wild (salvaje)but not savage (brutal). The Monty Python bunny being the exception.

These two are friends if we're talking about what you put food on. When they become false friends is when we start talking about starter, main course and dessert. Then they're dishes (or courses) not plates.

As I said above, a couse can be a starter, main or dessert. It can also be something you take classes for eg. An English course. However, it isn't used in English to refer to the academic year. For instance, in Spanish you could talk about el último curso and this would be the final year in English.

Pretender means to try but pretend in English is fingir.

Both refer to the blood flow around the body and also with reference to publishing. But the difference lies in the fact that we can't use circulation to describe the movement of people or traffic arount a city. In this case, circulación would be flow.

Who was Jack the Ripper?

See if you can identify the false friends from above in this text.

We actually don't know who he was! Jack the Ripper is only the nickname given to a savage serial killer who was active around Whitechapel, an area of London, in 1888. His target victims were female prostitutes, of whom he pretended to be a potential client before brutally murdering them. The Media and police even received notes from the supposed killer, however, these may have been written by journalists in an attempt to create fake evidence, heighten interest in the story and increase their newspapers' circulation.

Although at the time the police failed to prove the true identity of London's most infamous killer, they believed the Ripper, if not a surgeon, had anatomical knowledge due to the fact that many of his victims were mutilated with a certain precision. They also suspected he was a local Whitechapel resident. His apparent ability to disappear immediately after the killings suggests an intimate knowledge of the Whitechapel neighbourhood. Despite continued interest in the case, as well as ongoing investigation by both professional and amateur researchers, Jack the Ripper's true identity will almost certainly never be known.

In case you're interested in thrillers about investigating serial murders, you might want to try watching The Alienist on Netflix. 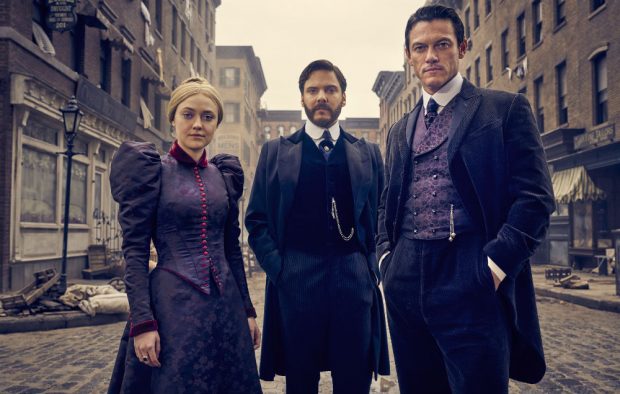