King Arthur and the Four Conditionals 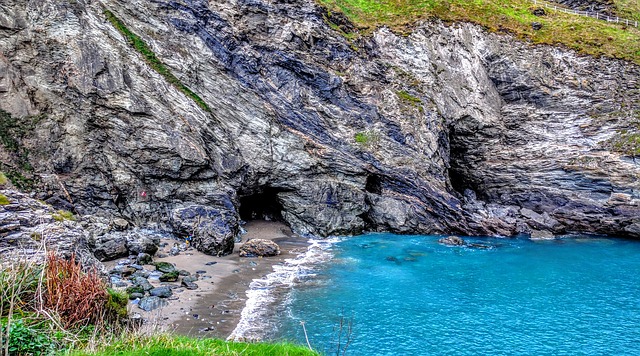 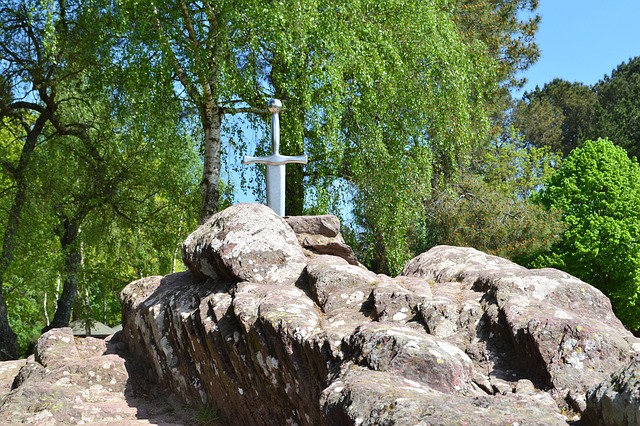 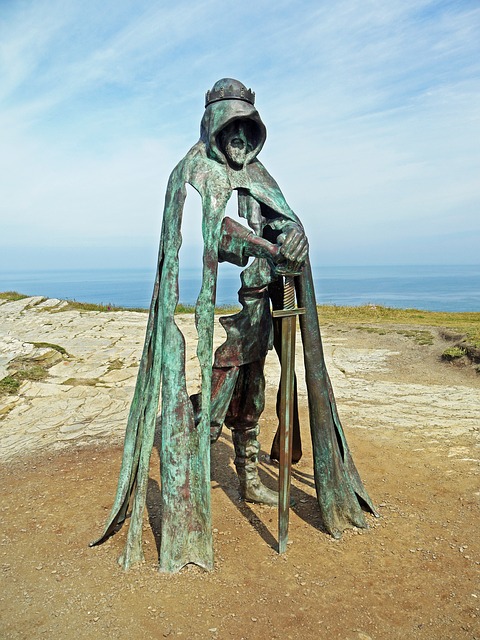 As well as talking about the here and now, it's useful to be able to discuss future outcomes and to speak hypothetically in English. To do this, we need to look at the 4 conditionals, to which I've decided to give an Arthurian theme, since the King Arthur story is steeped in mystery and speculation.

If you pull the sword from the stone, you become king/queen.

The zero conditional refers to general facts or truths.

If Arthur pulls the sword from the stone, he'll become king.The 1st conditional is used to talk about real situations in the present with a future outcome. Notice how the example of the zero conditional uses 'you' to refer to people in general, whereas the 1st conditional phrase is specific to Arthur.

If + past simple + would

If + past perfect + would have

If Arthur had pulled the sword from the stone, he would have become king.Here, we are looking back on an alternative reality. In this example, Arthur didn't pull the sword from the stone, therefore he didn't become king. While the 2nd conditional looks at the imaginary present, we can say that the 3rd conditional expresses an unreal action in the past.

These are usually composed of a combination of the 1st and 2nd conditionals:

If + past perfect + would

If Merlin hadn't told Arthur about the prophecy, he wouldn't be king now. If + past simple + would have

If King Arthur was/were alive today, he would have wanted us to know about him.
We use a mixed conditional to express an unreal idea with a shift in time from the past to the present or vice versa. In the first example, we can deduce that Merlin told Arthur about the prophecy and this is why he is now king. In the second, although King Arthur is no longer alive, he would have wanted us to know of his legacy. Notice how the verb to be in the past simple can be used with was or were, regardless of the person. This is something unique to conditionals.

The conditionals are referred to as 'if' clauses because, as we've seen, they very often use this conjunction. Nevertheless, there are alternatives to if, such as unless, provided (that), as long as etc.

As long as/Provided/(Unless) the Knights of the Round Table help him, King Arthur can(not) defeat his enemies.Notice how, although as long as and provided are used in the same way as if, unless uses the opposite verb form; in this case the negative. Now that we've seen all the conditionals, let's see them being put into practice in the following paragraphs about the Arthurian legend in British history.

If King Arthur existed, what would he have been like? The truth is nobody really knows as there are no historical records of him, only fiction. Historians have looked to known figures in history who were alive around the same time as the Arthurian legend. One of several candidates whose life parallels with Arthur's is Alfred the Great, a 9th Century English king of Wessex; formerly a region of south-west England. If the legend of Arthur were based on King Alfred, this would make a lot of sense as, like Arthur, Alfred successfully defended his kingdom from invasions. Comparable to Arthur's chivalry, he also had a reputation as a gracious and merciful man who improved the overall quality of life in his kingdom.

There are many myths surrounding the Arthurian legend. Tintagel, England is believed to be Arthur's home (see above); however, he does also appear in French literature. If Tintagel was his home, this ties in with the idea of King Alfred being inspiration for the legend because Tintagel would have formed part of the kingdom of Wessex at the time. And what of his famous sword, Excalibur? According to some Arthurian literature, Excalibur was the sword he pulled from the stone, unless we're to believe other texts, alternatively stating that the sword in the stone wasn't actually Excalibur, which was given to him at a later date by The Lady of the Lake.

Despite the contradiction surrounding the legend, what is true is that King Arthur is an iconic figure in British culture who appears a great deal in Medieval literature and, much more recently, in film. As long as people remain interested in the legend, King Arthur's legacy will live on. 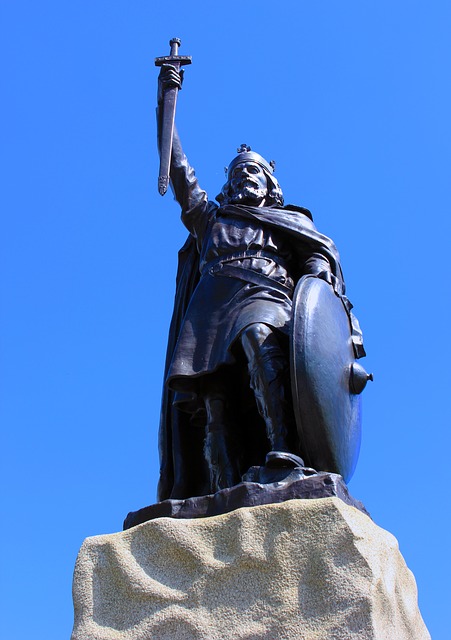 Could this be the man behind the Arthurian Legend?