We Three Kings of Orient 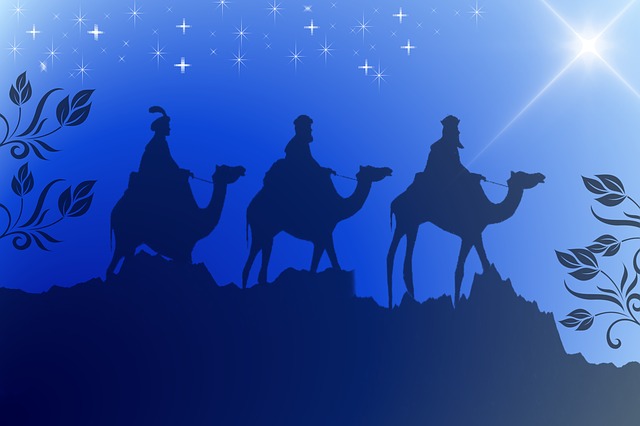 "The time has come," the Walrus said,
"To talk of many things:
Of shoes--and ships--and sealing-wax--
Of cabbages--and kings--

"The Walrus and the Carpenter" from Alice Through the Looking Glass

We're only going to be talking about the last topic mentioned in the quote: Kings. The Epiphany (El Día de Reyes) is fast approaching. Although in anglophone culture we don't have a festive day dedicated to Gaspard (bringer of gold), Melchior (bringer of frankincense) and Balthasar (bringer of myrrh), they are known and go by various different names: The Three Wise Men, The Biblical Magi and, most famously, The Three Kings. To mark the occasion, let's learn some common expressions with the word "King".

To be the King of something

A phrase given to a master or pioneer of something. The female version can be used with "queen". Eg. Elvis was crowned the King of Rock and Roll.

A fortune. Eg. We had to pay a king's ransom to rent a flat in the city centre.

To live exceptionally well. Eg. My cat lives like a king. All he does is eat, sleep, play and receive lots of attention.

Fit for a king

As cocky as the King of Spades

Overly proud. Eg.The firm's CEO is as cocky as the King of Spades, just because he's earning a 8-figure salary! 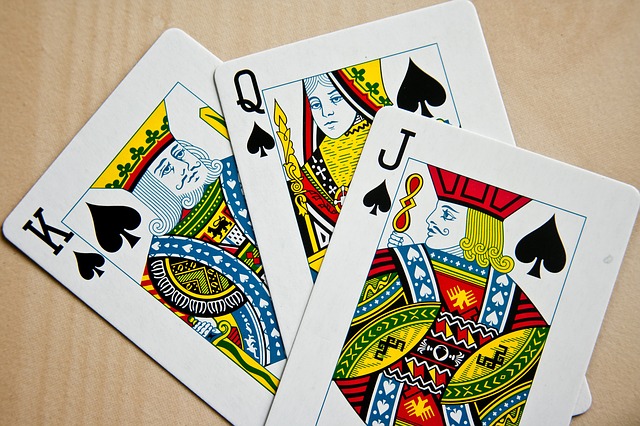 In the land of the blind, the one-eyed man is king.

One of my favourite quotes. Someone with limited ability is considered special by those having no ability. Eg. My Spanish isn't very good but my friends can't speak a word. So as the saying goes, "in the land of the blind the one-eyed man is king".

I wish you all a Happy Kings' Day, and a prosperous 2019! I leave you with the first verse of an English Christmas carol about The Three Kings:

We three kings of Orient are
Bearing gifts, we traverse far
Field and fountain
Moor and mountain
Following yonder star 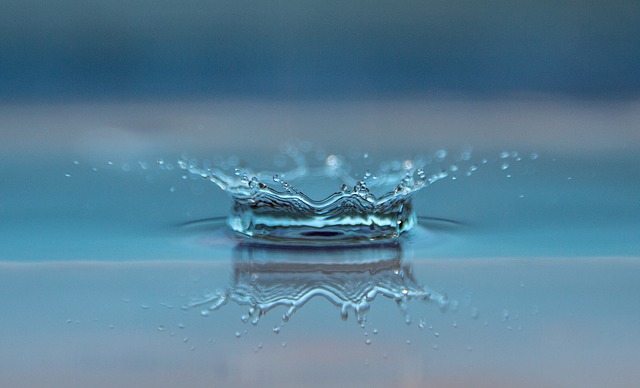